As we’ve seen in previous posts, English is the language that is established in the scientific, technological, industrial, and business worlds. Companies that aspire to maintain their competitiveness value bilingual talent and go for training programs so that team members strengthen their competence in English.

One of the main reasons is related to a team’s communication skills in a globalized environment. Work teams need to be prepared to participate in a dynamic and competitive world in which the possibility of communicating effectively gives them the edge against their competitors.

But even when English is a kind of modern Esperanto, now we’ll cover the advantages that it represents for an organization to commit to training programs in other languages.

Although English appears to be the common ground in which we can communicate as world citizens, when relationships with businesses or foreign clients are sought to be established, or when it is time to close a deal, knowing the native language of the speaker is a plus. Moreover, language is the door to knowledge of other cultures, which is also fundamental to relating with people and organizations of other countries. They are the so-called “multicultural rivalries,” and they also represent added value to task forces which include–perhaps especially include–those who carry out management and leadership roles.

The cognitive benefits of being multilingual

What does it mean to be multilingual? There are many different opinions. Among them we recognize the one that François Grosjean proposes, which says that “people who are multilingual use two or more languages in their daily life.”

In a globalized world in which task forces from important organizations travel around, being multilingual is more than just a privilege. It is a real necessity.

Those who speak and frequently use several languages develop cognitive skills that are different from their peers: their creativity is enhanced, their selective attention is increased, and they develop greater memory capacity. This is because they permanently find themselves comparing, categorizing, and organizing words, displaying knowledge of the language that impacts numerous other relevant abilities for any practical or intellectual activity.

The phenomenon of globalization does tend to homogenize cultural variables like language and consumption habits, but on the other hand, efforts are increased to preserve the  multiculturalism as a collective good. For this reason, in the main economic centers of the world, like the European Union for instance, the incorporation of other second languages aside from English is encouraged.

In this way, the demand for French, Portuguese, Italian, and other language training programs has increased at a global level for business teams.

The need for proficiency in Portuguese is evident if the regional context is investigated. On the other hand, together with French and Italian, their global importance can be recognized not just by their relevance in the European Union, but they are also official languages in many other countries as a product of historical progress.

In light of all of this we must not forget that these languages form the DNA of Western culture, which is why proficiency in these languages shows us the possibility of reinforcing multicultural identities but also favoring connection between cultures while valuing diversity.

What languages do your team members know aside from their native language? What countries and cultures do you work with daily? Where are the clients and organizations from with which you are planning to connect?

It’s time to incorporate language training that includes Portuguese, French, and Italian aside from basic English. It’s time to break cultural barriers and expand horizons for your organization.

English in the IT World and the Knowledge Economy Sector

Do You Know the ROI of Language Training? 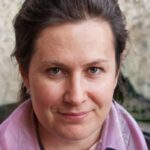 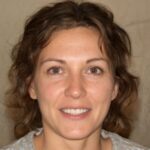 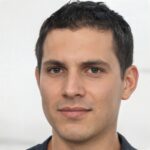 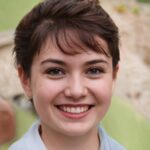 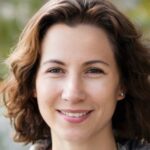 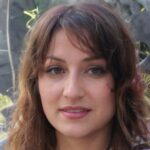